Do you need a boiler that can give you a high demand of Hot Water? A system boiler could be the perfect solution for you as they store hot water in a cylinder. We will guide you through system boilers, so that you will have all the information you need to decide whether its right for your home. 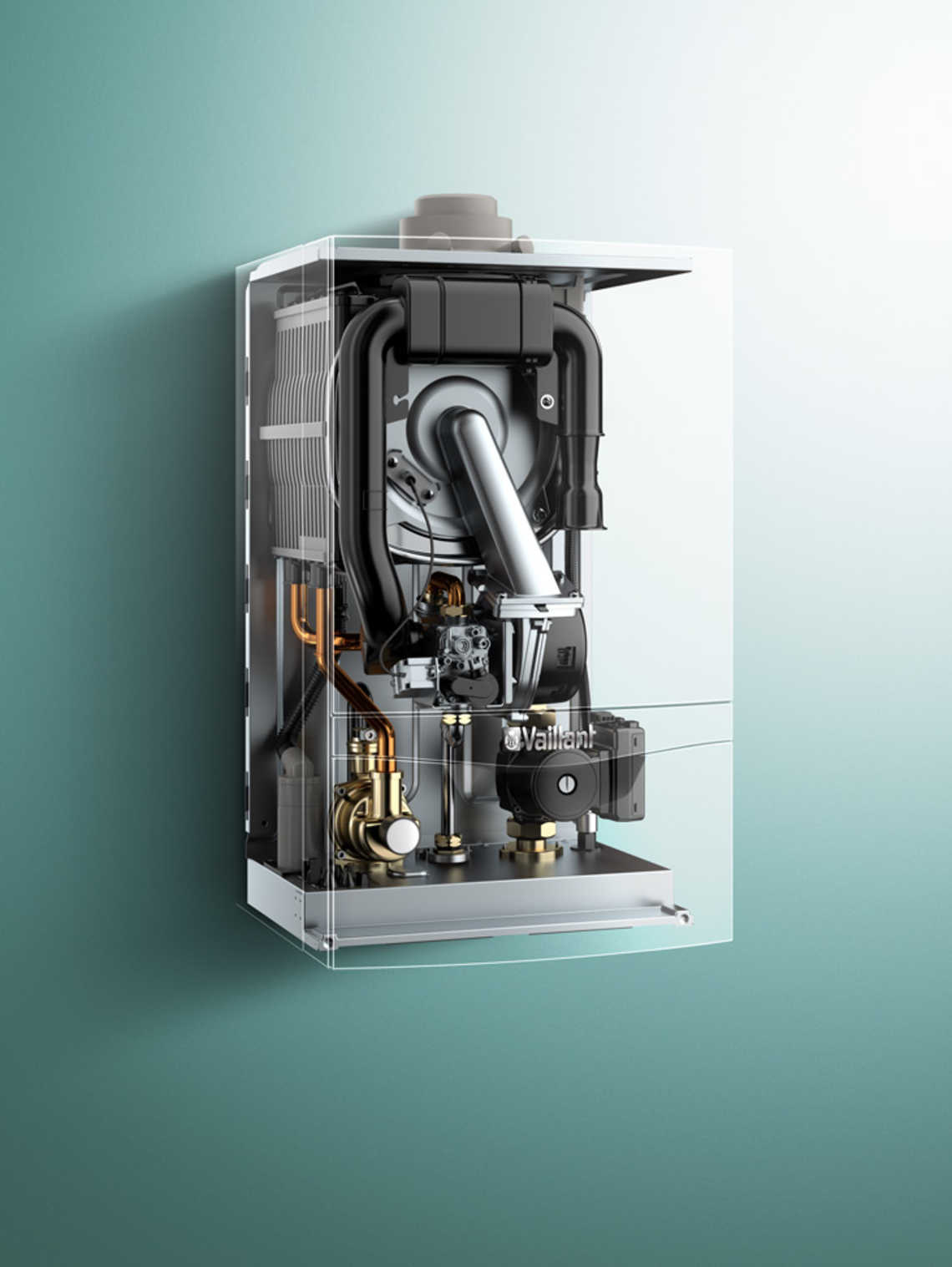 What is a System boiler?

A system boiler directly heats your central heating system and produces hot water for a storage cylinder. They work like a regular (conventional) boiler in that they need to store hot water, but unlike regular boilers they take their water supply directly from the mains. This makes them much more compact than regular boilers but still able to deliver a high volume of domestic hot water.

How Does A System Boiler Work?

With a system boiler, the majority of the components required for generating heating and hot water are built into the boiler. The only external part required is a cylinder that stores hot water.

By taking their water supply directly from the mains, system boilers eliminate the need for a tank of water in the loft, which would be needed with a regular boiler. They then heat the water to warm up the central heating as well as hot water for a cylinder.

Whats the difference between a System Boiler and a Combination Boiler?

The main difference between a system and a combi boiler is that a system boiler can deliver a greater volume of domestic hot water as it keeps a store of hot water on standby in a storage cylinder. A combi boiler does not include a hot water cylinder because combi boilers are compact systems that deliver hot water on demand rather than storing it up.

While this is great news for homes with limited space, it does mean that combi boilers aren’t without their limitations. Without a cylinder to store domestic hot water, combi boilers are unable to meet higher demands for hot water. So for properties with multiple bathrooms, a system boiler would be the more suitable option.

Whats the difference between a System Boiler and a Heat Only (Regular) Boiler?

Regular boilers go by many names: conventional, heat-only and open-vent to name a few. They’re the most traditional heating system, often found in older properties. Unlike system and combi boilers, regular boilers don’t take their water supply directly from the mains. Instead, feed and expansion tanks need to be installed in the loft.

Get a Boiler Quotation in 60 seconds

Get your Quote Today!

Ignite my Boiler is a specialist boiler installation company based in North London and serving the local community since 2009.